Description: An epic trailer score that begins with a pulse performed by violas while the first chair introduces the motif that will be reinforced by horns and a full orchestra as the track builds and escalates into a massive sound. Includes 30 and 60 second edits. Composed, produced and mixed/mastered by J.t. Peterson 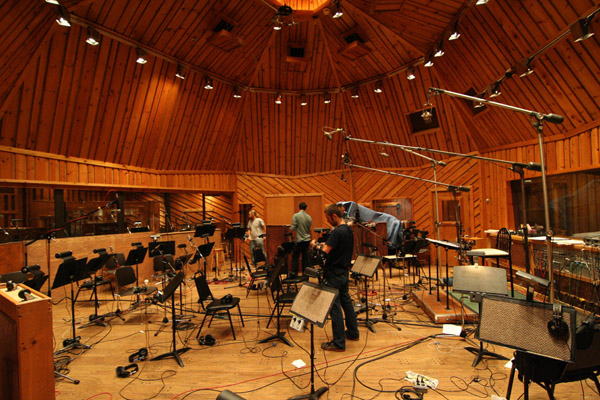 5.00 stars
5.00 average based on 24 ratings. (more information)
© All Rights Reserved Sky-Productions
Contact the Envato Market Help Team
Quick Links Explore popular categories
by
by
by
by
by
by