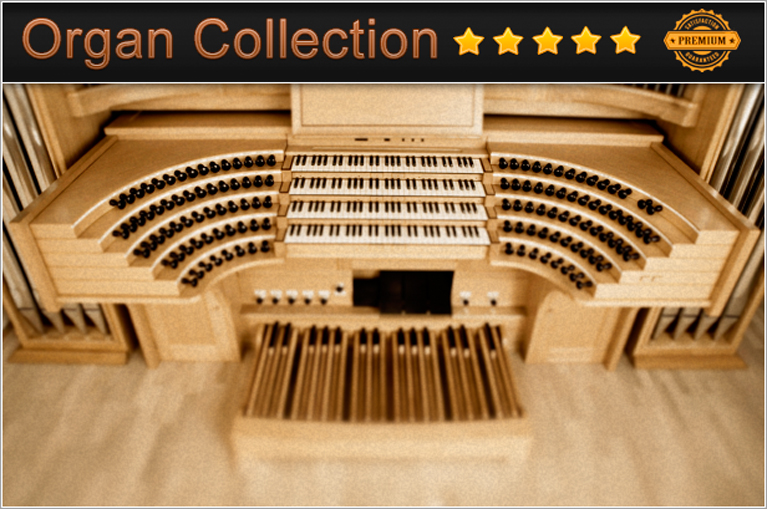 The Hammond organ is an electric organ invented by Laurens Hammond and John M Hanert6 and first manufactured in 1935.[7] Various models have been produced, most of which use sliding drawbars to create a variety of sounds. Until 1975, Hammond organs generated sound by creating an electric current from rotating a metal tonewheel near an electromagnetic pickup. Around two million Hammond organs have been manufactured, and it has been described as one of the most successful organs. The organ is commonly used with, and associated with, the Leslie speaker.

The organ was originally marketed and sold by the Hammond Organ Company to churches as a lower-cost alternative to the wind-driven pipe organ, or instead of a piano. It quickly became popular with professional jazz musicians, who found it a cheaper alternative to the big band. Jimmy Smith’s use of the Hammond B-3, with its additional harmonic percussion feature, inspired a generation of organ players, and its use became more widespread in the 1960s and 1970s in rhythm and blues, rock and reggae, as well as being an important instrument in progressive rock.