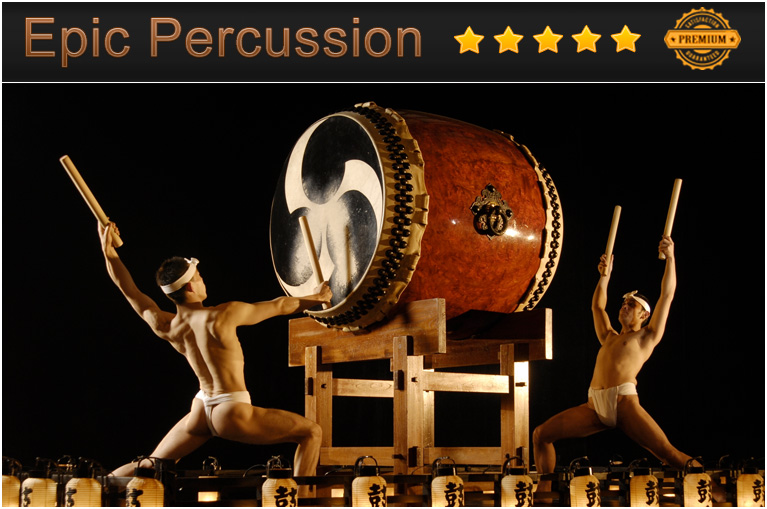 Taiko (?) are a broad range of Japanese percussion instruments. Within Japan, the term refers to any kind of drum, but outside Japan, the term is often used to refer to any of the various Japanese drums called wadaiko (??) and to the form of ensemble taiko drumming more specifically called kumi-daiko (????, lit. “drum collection”). The process of constructing taiko varies between manufacturers, but must include the making and shaping of a drum body, choosing a skin for the drum head, and carefully stretching the skin over the drum head to create appropriate tension.

Taiko have a mythological origin in Japanese folklore and appears to be a drumming style of Japanese origin. Historical writings documented young Japanese men being sent to Korea to study specially the drumming of kakko, a drum from Southern China. The drums are similar to the instruments found in Korea and China from shape to ornament. Taiko is believed to have been introduced to Japan through Korean and Chinese cultural influence between 300–900 CE. Some Taiko drums are similar to ones from India, Thailand, Vietnam and other cultures, which suggests a South Asia influence on Taiko. Archaeological evidence suggests that taiko have existed in Japan as far back as the Kofun period. Their function has varied through history, ranging from communication, military action, theatrical accompaniment, religious ceremony, festival performances, and entertainment. In contemporary times, taiko drums have been the basis for certain social movements for minorities both within and outside Japan.

The tradition of kumi-daiko in Japan, characterized by an ensemble playing on different drums, can be traced back to 1951 through the work of Daihachi Oguchi and has continued with world-renowned groups such as Kodo. Other performance styles have also emerged from specific communities in Japan. Kumi-daiko performance groups can presently be found not only in Japan, but in the United States, Australia, Canada, and Brazil.