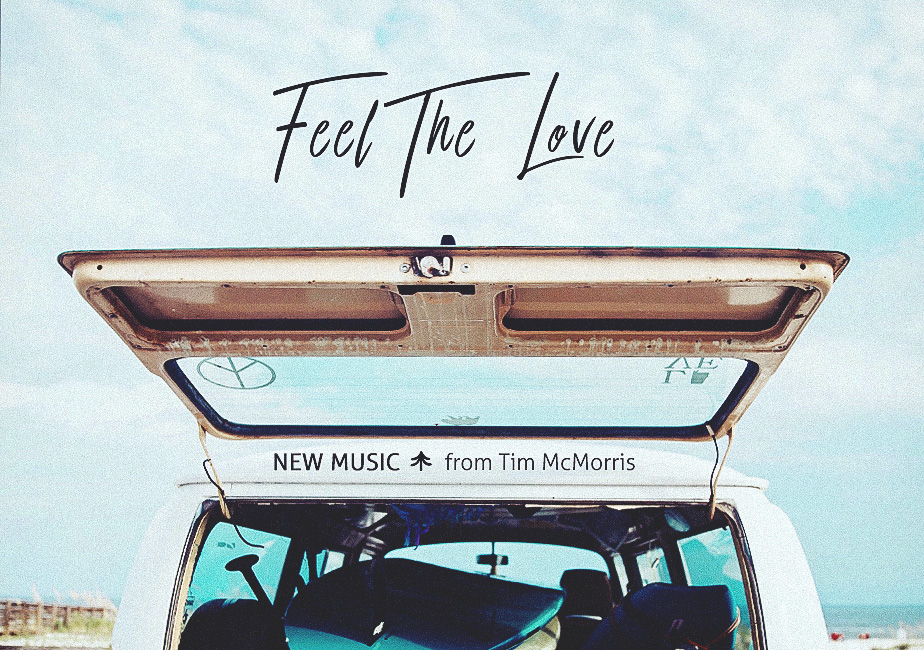 “That’s Life For Me” (C’est la vie – meaning ”such is life”) is an upbeat song created using story telling style lyrics sung and harmonized over a hand strummed classical guitar that creates a simple, yet melodic and fun tune.

This track is ideal for film, television and documentary style productions.

The story of the song details the thoughts of a man as he perceives curious and strange events around him as he stands witness. The inquisitive and metaphorical song becomes more clear as it draws nearer to the end, ultimately revealing that all the events are simply a dream….or is it?

I’m standing at the edge of window, as I watch the rain fall
I hear the wind blowing, in a very strange direction

Across in the alley way something is underway
A woman’s lost her mind
She says she left, but she’s been clearly left behind

I drop from the windowsill, and sit and watch with a chill
The woman, she’s clearly mad
She walks in a circle, as she draws in the air
And she softly replies, as if someone was there

I sat there in horror, just watching her spin
As she carved though the air with a demented grin
Spinning and twirling her eyes were a light
With a fire that pierced through the darkness of night

Oh what can I do now to help this poor woman
She’s lost in a world of dreams and delusion
I let out a sigh, as I drew this conclusion
And left her alone, so she could live her illusion, yeah

I was walking along on the street
Minding my own business
But I had to give my attention to what I saw
A man and woman, they sat on the grass
Both drinking some wine from a single wine glass
But all of a sudden the man was struck with awe

He threw up his arms, and let go of the glass
It slowly shattered on the ground
He let out a scream, and then started to cry as if no one was around
And the woman said

She stood to her feet and she started to sing
Then she said, “by the way” and she flipped him her ring
The man was left trembling, her ring in his hand
And I was left speechless, did not understand

The man he looked at me as he lifted his face
And he motioned me over, to sit in her place
This I deserve, he said, I didn’t reply
To say I was faithful, that would be a lie
I’ve been a schemer, now I’ve been undone
I hope it’s a lesson that I will learn from

And then I woke up I was lying in my bed
It was just another crazy dream, a story in my head
And now I have them all the time, it’s always something deep
The kind of crazy dreams that make you never wanna sleep

And then I heard some laughin’, that was coming from the street
So I went over to my window tryin’ my best to be discrete
And to my surprise, as I looked through the screen
It was the crazy woman from my dream, what does this mean
And the she sang

This author is affiliated with the "Canada SOCAN" P.R.O.

4.71 stars
4.71 average based on 7 ratings. (more information)
© All Rights Reserved TimMcMorris
Contact the Envato Market Help Team
Quick Links Explore popular categories
by
by
by
by
by
by