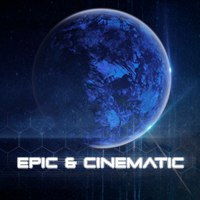 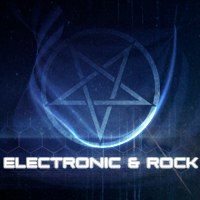 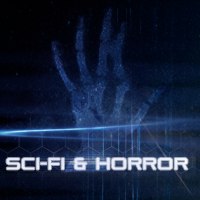 Forged in a deep galaxy, his music combines an unstoppable fury of aggessive electric guitars, screaming synthesizers, and powerful percussion. His music has been used in hundreds of projects – from adverts to films and video games. Besides managing his own projects, he collaborates with such companies like FiXT, Position Music, Alloy Tracks and others

TITAN SLAYER – Rise of the Saturn

5.00 stars
5.00 average based on 4 ratings. (more information)
© All Rights Reserved RealitySh1fter
Contact the Envato Market Help Team
Quick Links Explore popular categories
by
by
by
by
by
by