Epic and dark celtic track with strong percussion lines, dulcimer, and cimbalom. Best for a demo reel, video games, animations and like background music in your YouTube media. If you want a medieval track with mystical celtic mood – this track is the best choice for you! 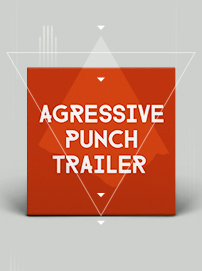 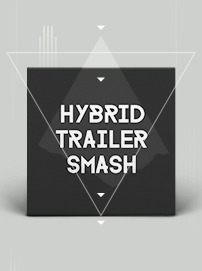 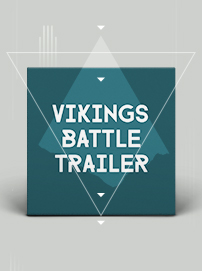 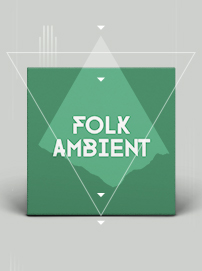 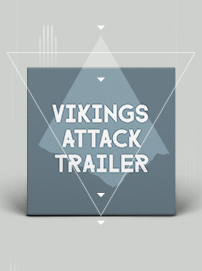 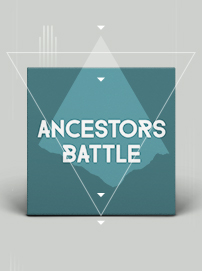