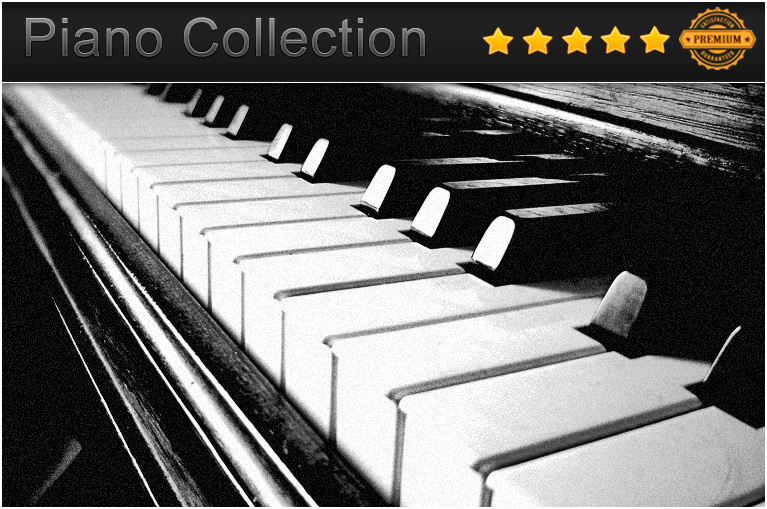 The piano is a musical instrument played using a keyboard. It is widely used in classical and jazz music for solo performances, ensemble use, chamber music and accompaniment and for composing and rehearsal. Although the piano is not portable and often expensive, its versatility and ubiquity have made it one of the world’s most familiar musical instruments.

The piano usually has a protective wooden case surrounding the soundboard and metal strings. The metal strings are struck (by internally attached wooden blocks) when the keys are pressed down. But when the particular key(s) are released by the pianist, the strings’ vibration will come to a stop, ultimately putting a stop to the sound made by that key. The note can be prolonged by the use of the pedals (typically pianos have two or three pedals) attached at the bottom of the piano near the pianist’s feet.

Pressing a key on the piano’s keyboard causes a padded (often with felt) hammer to strike steel strings. The hammers rebound, and the strings continue to vibrate at their resonant frequency.[1] These vibrations are transmitted through a bridge to a soundboard that more efficiently couples the acoustic energy to the air. The sound would otherwise be no louder than that directly produced by the strings. When the key is released, a damper stops the string’s vibration and the sound. See the article on piano key frequencies for a picture of the piano keyboard and the location of middle C. In the Hornbostel-Sachs system of instrument classification, pianos are considered chordophones.

The word piano is a shortened form of pianoforte (PF), the Italian word for the instrument (which in turn derives from the previous terms gravicembalo col piano e forte and fortepiano). The Italian musical terms piano and forte indicate “soft” and “strong” respectively,[2] in this context referring to the variations in sound volume the instrument produces in response to a pianist’s touch on the keys: the greater the velocity of a key press, the greater the force of the hammer hitting the strings, and the louder the sound of the note produced.